I was dressed in a completely inappropriate shade of pink and I didn’t care. In fact, all I really wanted to do march down the aisle of that synagogue and shout “hello” to as many people as possible while the Rabbi was praying. Yes, you guessed it. I was ticked off at Rabbi Coulter. He had insulted my choice of dress the last time I saw him and I was tired of his ‘holier than thou’ attitude about life in general.

I am not exactly the best Jew, I will admit. I am fond of telling people I am Jew-ish. I almost never go to synagogue and when I do, I like to sit at the back and leave immediately after. That was exactly what I was trying to do the last time I saw the Rabbi, but somehow he managed to nab me on the way out the door. That’s when he said, “My goodness, Margo, for a woman who almost never comes, you are certainly dressed in a bright and engaging outfit.” Engaging was his way of saying too revealing, I’m certain. It just so happened that I was due to go to a dressy event immediately after that last visit, which was a wedding of a good friend’s son – and I was, in fact, wearing a purple sequined dress with a slightly revealing neckline. Could I help it if I had another obligation and this was what I had to wear? My response, “If you don’t take chances, Rabbi, you may as well not be alive.”

That is when he cocked his eyebrow at me and said, “Hmm. I don’t quite know what that means, but I hope you’re confining the chances you’re taking to your apparel. Otherwise, you’re life could go right down the toilet.”

Needless to say, I assumed he had learned of my latest exploit, a brief encounter with an Argentinian that hadn’t ended very well. Not that I’m an immoral woman. I’m an official widow and I have a right to date. But Emanuel wasn’t Jewish and perhaps a few decades younger than myself, and I suspect the Rabbi had heard all the gossip that was sweeping through the synagogue like wildfire about me and my young gold-digging South American. The fact that I ended up throwing him out of the house after discovering him in the pool with my housekeeper, well, really, how could I have predicted that?

Anyway, there I was heading down the aisle in my bright pink dress, looking like some crazy lady on a mission. I knew I was being rude, but somehow I didn’t care. I’d given the Rabbi $400 bucks the last time we’d seen each other as a gift to the temple and he’d had the nerve to say, “Margo, I hope you’ll exercise better judgment in the future.” That was, of course, after he took my money. Better judgment, my rear end.

Just about the time I was about to truly make a scene, an older gentleman I’d never seen before smiled at me and patted the seat next to him as if to say, “Come, come, don’t make a fool of yourself. You are better than that.” Maybe it was the color of his bright blue eyes or that he had a toupee that reminded me of my sweet late Morrie, but whatever it was, I found myself sliding into that seat and the next thing I knew, he was patting my arm as if he’d known me for a lifetime.

The Rabbi smiled down when he saw us together like he was giving his blessing. I didn’t particularly like that part, but I have to admit Saul is a pretty good catch. Turns out he lost his wife just about the same time I lost Morrie and he happens to love hot pink regardless of the occasion. 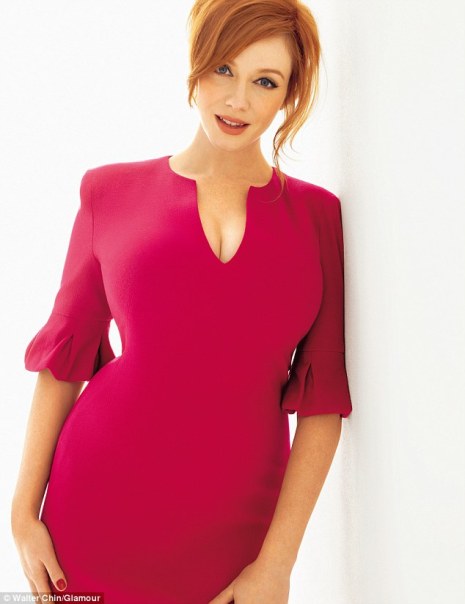