Around noon today, Ray looked up from his phone and said, “Kobe Bryant has died in a helicopter crash.”

Soon, we would learn that it was even more terrible than we initially thought: Kobe’s daughter had died too along with seven other people. A truly tragic event.

Late in the afternoon, I went to a neighborhood hair salon here in Beverly Hills for a much-needed haircut. The place was full of customers: men, women, and kids. The music that usually played in the salon had been replaced with a talk radio station. We all sat in silence and listened to the newscasters giving updates at the crash site interspersed with call-in tributes from Kobe fans.  One of the male broadcasters said, “I’m not gonna lie. I’m fighting hard not to lose it as I listen to all these stories.” The stories were from one person after another calling in to say how Kobe’s example, as an athlete, a father, a flawed human being who had used his religious faith to get back on track, had inspired them.

Over my 20 years of working as a writing teacher here in LA, I have helped many of my younger students compose personal essays on why Kobe Bryant was their hero. The reasons were myriad: his exceptional talent, his dedication to excellence, his legendary work ethic, his willingness to always learn new techniques even after he was a superstar, his philanthropic activities, his support for youth sports, his strong religious faith and his reputation as a man who deeply loved his family. This afternoon, I felt even sadder just imagining how many of those students of mine – many now grown-up – were at home grieving.

A woman sitting next to me in the salon said, “I feel so sorry for his wife.”

“I know,” I said. “I can only imagine what she’s going through right now.”

Life is temporary. We all know that. But accidents such as this pull everyone up short and grab us tight. They make us realize just how unpredictable life (and death) can be.  They also unite us in our empathy and grief.

May light perpetual shine upon you, Kobe and Gigi, and the seven other people who died along with you. 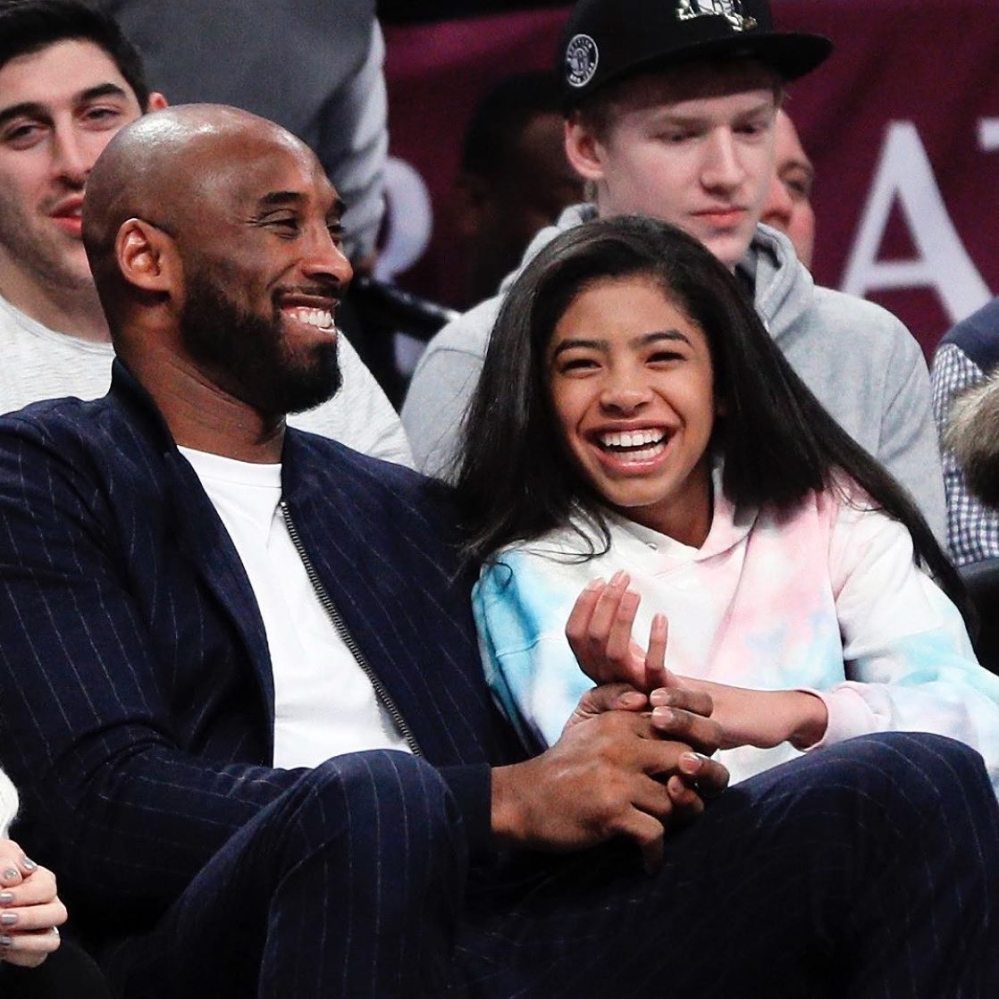