“Good Omens” is about as far as you can get from something I would normally watch. It has the unlikely premise of an angel and a demon who have known each other since the Garden of Eden, working together in modern times to prevent the Antichrist, who has recently arrived on earth, from signaling the beginning of Armageddon. When Ray told me he had watched an episode and thought that I might enjoy it, I was skeptical. “Uh, I don’t think so. Not my cup of tea.” However, after some cajoling with the promise that it was surprisingly funny, I reluctantly agreed. Long story short, I loved it. The premise was just crazy enough to be intriguing, the writing was smart and snappy, and the chemistry between the angel, Micheal Sheen, and his demonic counterpart, David Tennant, was nothing short of delightful. So, if you like irreverent humor that has a lot of meaningful theology floating through it, then check it out.  But how does that relate to my recent ghost story?

I soon noticed from binge-watching “Good Omens” that the series was based on a book written by Terry Pratchett and Neil Gaiman. I thought I remembered that Neil Gaiman was one of the authors teaching on Masterclass.com, where I have a year-long membership. So, I thought, “Hmmm, I loved this writing. Maybe I should listen to at least a little of this guy’s Master class.”  So, that’s how it started. I ended up spending the better part of a Sunday afternoon recovering from our garage sale by listening to Neil Gaiman’s lectures on his writing approach to “speculative fiction,” which is defined by Webster as “a genre of fiction that encompasses works in which the setting is other than the real world, involving supernatural, futuristic, or other imagined elements.” Having never written one word of fiction that hasn’t been realistic, I was a bit skeptical, but what the heck? I loved what Neil was saying about writing in general and in this genre in particular, which was basically, “Just dive in, have fun, play in your writing.”

So, that’s how it came to be that I wrote two drafts of my recent ghost story, which I published on my blog. I was going to work on the second draft further, but after reading it to my daughter Rachael and seeing her have a little cry and then receiving a text from my brother saying he loved my story, I think I’ll call this one done. Besides, I believe I learned a few things from doing this one. Hopefully, I will improve more as I go along.

What I realized from writing that story is that it’s rather odd that I’ve never considered writing about spirits or alternative universes or anything to do with good and evil  (I mean directly) because those are the books I adored as a child. I loved The Chronicles of Narnia, The Hobbit and The Lord of the Rings, C.S. Lewis’s Space Trilogy, Robert Heinlein’s Stranger in a Strange Land and Ray Bradbury’s short stories.  More recently, I count the children’s book, Haroun and the Sea of Stories by Salmon Rushdie among my favorite books. And yet, I’ve never, not once, thought of writing a story that has any of the components of speculative fiction. Until, of course, about three days ago.

So, I am not announcing I am scrubbing all other writing efforts and diving head-long into this genre, but I am intrigued and want to know more. I want to read several books of Neil Gaiman’s and also a few of Terry Pratchett’s. I understand that Pratchett is a master storyteller and a major influencer of at least one of my favorite young men in Texas. So, that seems like two good places to start.  If you, dear blog reader, have other authors you could recommend, please do. As I said, this is a new area for me and I know nothing; however, I am happy to have more to explore in the realm of writing.

On that note, I’ll close. 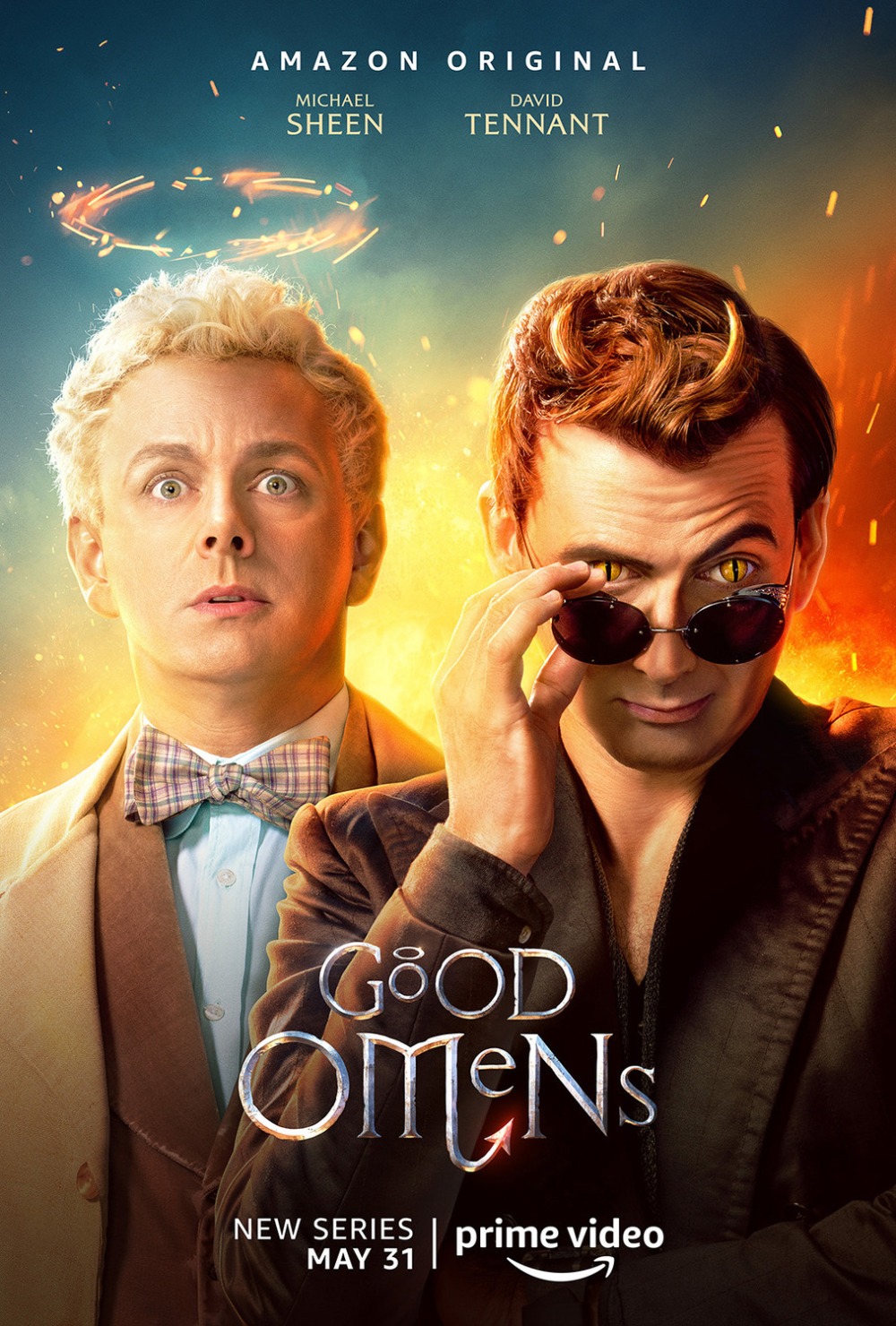