We all gathered at Sarah and Gregorio’s last evening for Luna’s 5th birthday party. There was Luna’s godfather and his step-daughter (an old friend of Luna’s), Nico, and three kids who are the children of Sarah’s nurse practitioner friend, Liz, who assisted at Nico’s birth. Liz’s husband came to the party too. Plus Nico’s godmother and her fiancé along with Auntie Liz, Uncle Ron, Auntie Rachael, Uncle Ariel, Grandpa and Grandma.

Here are the photos: 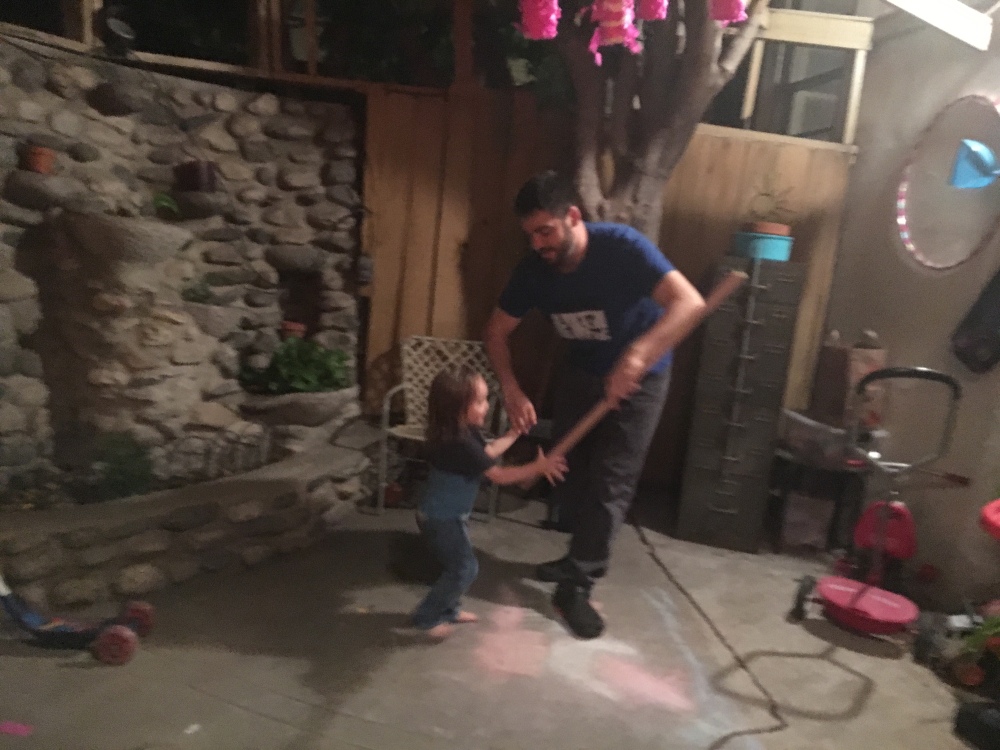 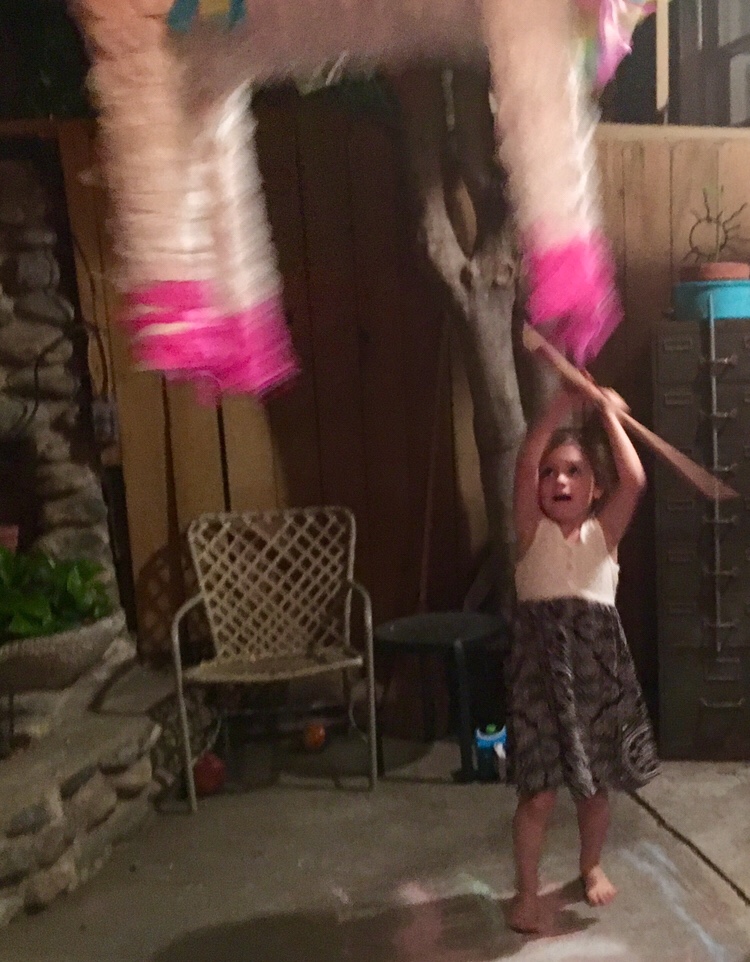 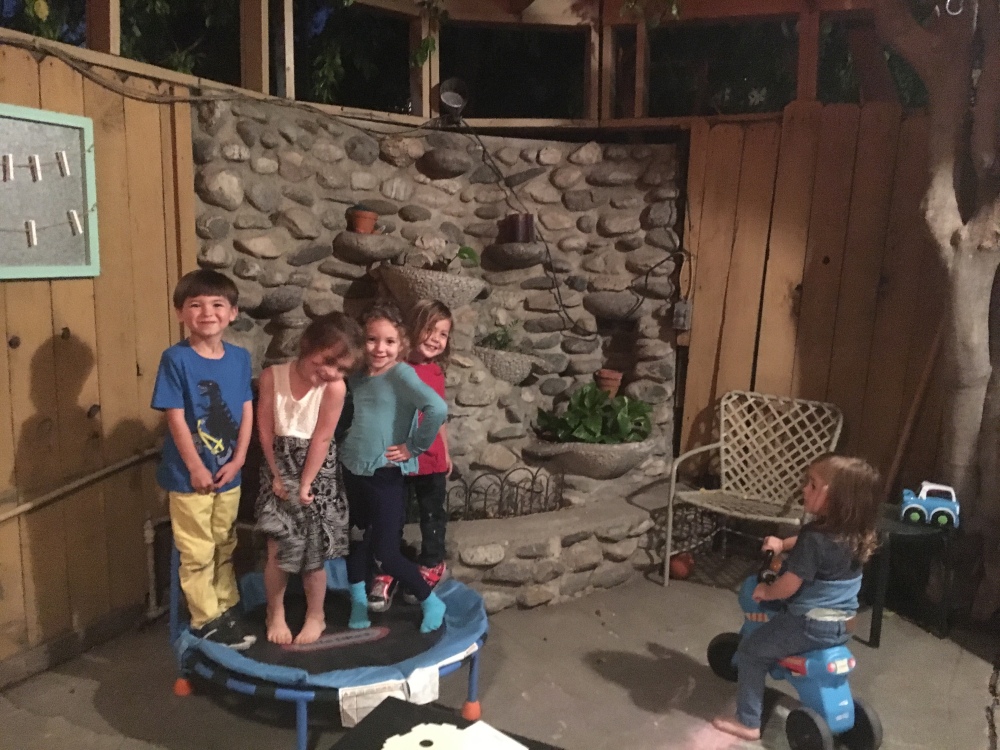