After taking Rachael downstairs to play with her sisters, Ray and I returned to our bedroom to discuss the pros and cons of uprooting our family of five.

“What?” Ray reached over and poked my ribs. “You’re not making fun of him, are you?”

We laughed.  On our recent trip, my brother had gotten upset with me one evening when I teased him about acting like a prima donna.  In true Jim fashion, he’d stormed out of the room and wouldn’t come back until I’d apologized. “My point exactly,” I said. “He was bad enough before he and Dave started doing all that bodybuilding. Now with the steroids, you never know when he might snap.”

“So you’re saying you think rotting in this Southern Baptist hellhole is the best option?”

“No. I’m just pointing out that Jim is capable of getting mad at me over nothing and then where will we be?”

“Where are we going to be otherwise?”

This was a valid point. We’d approached several other restaurant chains with decor ideas and had even gotten far enough to make a few presentations at their corporate headquarters, but nothing had come of it. “Maybe we could start setting up again at Canton and Fair Park and go to Brimfield as dealers rather than buyers. We did it once, we could do it again.”

“We did it in the ’80’s when the economy was booming and people were still interested in buying antiques. At this point, I’m not certain we would make our booth rent.”

“But, what about Mom?” Tears stung my eyes.

Ray gave me an exasperated look. “We can’t just sit around here waiting for the old bat to die. That could be twenty years from now. We will have starved to death by then.”

“Okay, okay… Your beloved mother will understand if we go.  After all, she knows your brother needs you.”

I felt the truth in those words. Jim had taken care of our brother John when he was dying. Despite whatever screwed up problems we had in our family, there was one thing that the Leatherwoods all accepted. Family was family was family.  We took care of our own.

It appeared to be my turn up at the plate since there was no way Mom would be able to do it.  She and Jim could hardly stand each other for the few hours a year they allotted to visit. Ray was right. Mom would understand because she knew that Jim needed me…us.

“I guess you’d rather keep the girls here so they can get pregnant at fifteen? Yeah, that’s nice and safe.”

I stared out at the dusky blue Texas sky. What had seemed like a great plan while in LA, now didn’t seem so great.

Ray came over to where I stood and wrapped his arms around me.  I could smell the lemony scent of his cologne. “Do you still want to be stuck in this one-horse town five years from now?”

“And how about living near the ocean like you’ve always wanted?  Wouldn’t that be better?”

“If Jim goes nuts, then do you know what we’ll do?”

“We’ll gather up the kids and come right back here.”

“But wouldn’t we need to put the house on the market?”

“If the money Jim just promised is real, we can finish our renovation first.”

That thought made me happy. I liked the idea of the house actually getting finished.

“So, that’ll give us some time to see if it’s going to work out or not. Okay?” Ray stroked my cheek.

Ray grinned. “Yes!  We’re going to California!” He twirled me around in a circle.

I knew this was exactly what we’d been hoping for – this chance at a brand new life – but I felt a sense of dread edging out any excitement.  “Do you mind if I wait until tomorrow to tell Mom?”

Ray gave me another twirl. “I don’t care if you wait until the day after tomorrow!”

Later that evening, I went outside and sat in one of the lawn chairs in the backyard. Fireflies lit up the dark night.  The air smelled sweet with honeysuckle.

My second brother was making preparations for his untimely death. Calmly and with forethought, getting all of his affairs in order so that he wouldn’t be caught unaware. Arranging for family to be near, figuring out how his business might provide a legacy for someone besides himself, probably arranging for his funeral service.

Jim and Dave were too young for this, along with three of our closest antique dealer friends who were fighting the same battle. Sickness and dying had become so commonplace it had turned us all numb. How else could we be sitting having such a calm conversation about such tragic circumstances?

We’d cried ourselves dry over John and the others.

My chest felt heavy.  An exciting opportunity for Ray and me foreshadowed dark times ahead for Jim and Dave.  As much as I wanted to believe the experimental drugs that were getting media attention might eventually work, so far I hadn’t seen much reason to hope they’d come soon enough.

Besides, how easy was it to shift from dying back to living? 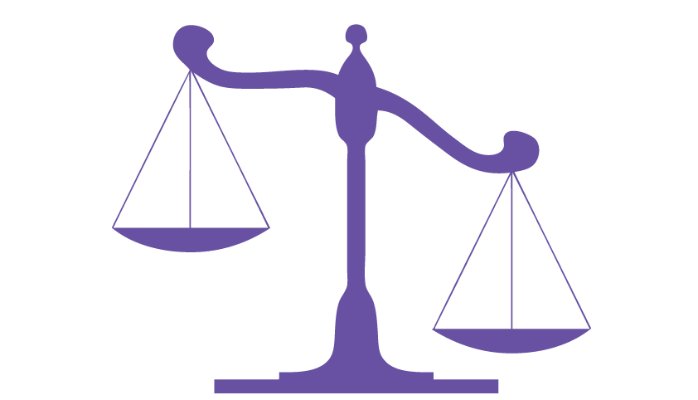