That day Jim called I was sorting through boxes in the upstairs foyer of our fifteen-room Victorian, trying to make sense out of the clutter in my life.

My two-year-old daughter, Rachael, played beside me as I separated out the jumble of unrelated objects: an Architectural Digest, a deflated teething ring, trim pieces from the oak mirror in the upstairs bathroom, Edison Montessori school papers that needed to be signed, an art deco lamp base that should’ve gone out to the workshop, not brought upstairs. Damn it, Ray. Why couldn’t you be one of those husbands who put things back where they belonged instead of raking everything on a tabletop into one big box?

I looked around that large room at the top of the stairs: the watermarks on the already ugly 1950s maroon and gray wallpaper; the drawers stacked on top of a Mission oak partner’s desk awaiting drawer runner repairs; the arched 10-foot stained-glass window rescued from a condemned church, perfect except for three empty panes. My life was that room: fix me, finish me, do what you said you would do. The very house seemed to groan for that same attention – complete this renovation you promised me so long ago. I’m falling into decay here.

We’d returned from a trip to California the week before, and here we were back in Sherman, Texas, sixty miles north of Dallas, ten miles from Oklahoma. I was forty-years-old and twenty-five miles from where I’d grown up. This was not the life I’d had in mind.

Rachael toddled over and tugged at my blouse. I settled back against one of the boxes and let her crawl into my arms. I was moving into seven full years of breastfeeding if I added up the time for Sarah, Elizabeth and now Rachael.

Every part of my life had settled into that same kind of counting. Thirteen years married; twelve years in the antique business; eight years renovating this house; three daughters; one brother already dead from AIDS; a second with long-standing HIV; and exactly five minutes before my life would change forever.

“Hey.” I’d been hoping for this call since returning from Los Angeles.

“Move out here and work for me. Let me change your life.”

My brother was not known for his humility. “Uh, well…”

“Don’t be worried about anything. Dave and I have it all figured out. You guys can live in our condo out here. It’s all redone and beautiful and the girls can go to school in Beverly Hills and Ray can manage your business long distance until he gets something going out here.”

My heart started to pound. Beverly Hills? Was that even possible? “But…”

“No buts.  We both know you two need to get out of that hick town.”

Ha! Well, that part was true. I didn’t know how we were going to make a living now that our work with Brinker International was almost over. We’d been the primary vendors of antique decor for the Chili’s restaurant chain for the past twelve years but they had now saturated their market, nationally and internationally. We had to figure out another way to make money. Not to mention, find a few liberal friends since our three buying trips a year to New England would soon be over too, and our closest friends all lived in the Northeast. “I’d have to know that Dave is okay with everything.”

“What are you talking about? Dave practically came up with this whole idea himself.  We’ve been talking about nothing else all day.”

Dave Federico was co-owner of Leatherwood Laser Surgery Center.  He was also Jim’s former lover; before they figured out they were better at business than romance.

I looked out the window into our backyard.  The red and yellow tulips I’d planted last year contrasted sharply with the spring green of the new Bermuda grass.

Ray walked into the room followed by eight-year-old Elizabeth and eleven-year-old Sarah who’d just arrived home from school. I waved at the girls who waved back, then disappeared out the door.  Ray came in and sat down on the bed.  I covered the phone with my hand.  “Jim’s offering me a job.”

Rachael toddled over and crawled into his lap.

“I need somebody out here I can trust, Len,” Jim said.  “Dave needs somebody too. You know it’s just a matter of time until we both get sick.”

I held my breath. This was the crux of the conversation – We don’t know how long we’re going to last.  Come and help us for the time we have left. In exchange, we’ll give you part of this little empire we’ve built. Please, Len, we’re family. We need you.

Dave was next on the line. “Honey, I could really use the support.”  He lowered his voice. “Cody is even worse than I told you when you were here.”

The illustrious Cody Cavendish – Jim’s new boyfriend – the one who Jim described as an Adonis. The one he planned to “marry” in an unofficial ceremony in the summer.

Jim got back on the phone. “Talk to Ray about it and let me know.  I hope I can hear from you in the next day or two at the latest.” 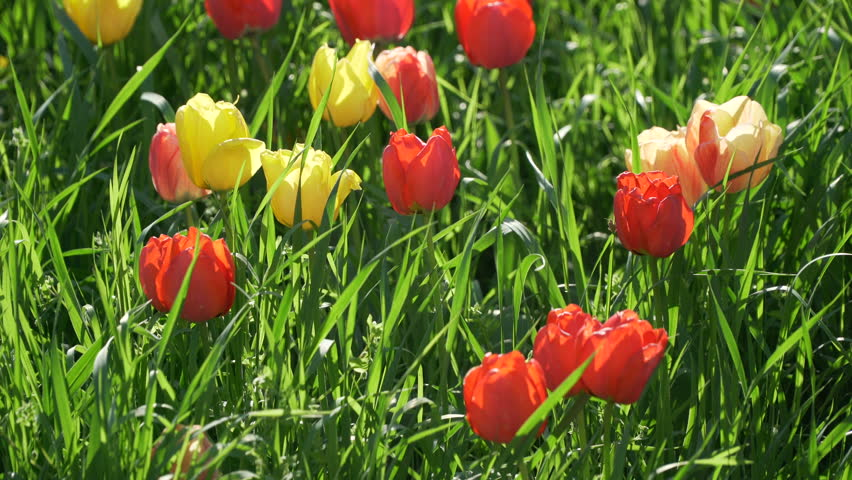