Have I mentioned that we are expecting our third grandchild in March 2019?  Sarah and Gregorio will be having their third child very near Ray’s mid-March birthday and this little bundle of joy will be a baby sister for Luna and Nico. Names are still very much under discussion between Sarah and Gregorio. We’ll just all have to wait and see.  At the moment, this little girl is called Sparkles.

Ray and I always waited until after our children were born to name them.  We had a short-list, of course, but we both felt that the baby had to match her name. We tried our favorite names out on each girl for a few days and then made a decision after that time.

Sarah’s name was down to Sarah or Sydney.  We named her on the way to the midwife’s office ten days after her birth since the midwife told us that she had to file the necessary paperwork. I continue to be glad that we picked the name Sarah since that name suits her personality completely.

Elizabeth was Elizabeth pretty much from the get-go, but we were very attached to the name Kate as well. Of course, common sense won out in the end since we knew our little girl would go through life as Katy Beaty if we named her Kathryn and called her Kate. I mean, really, who could have resisted calling her Katy Beaty?

We called Rachael both Aaron (Ray’s mom’s maiden name) and Rebecca for a few days then decided on Rachael.  Aaron just didn’t feel right and Becky Beaty would have also been a name that we would never have been able to fight even though I would have always called her Rebecca. While we were deciding, just for fun, we told everyone we had decided upon Brenda Lurleen. There were more than a few shocked faces…

Alas, we ended up with our beloved Sarah, Elizabeth and Rachael, and these names suit our girls to a T.

I’m sure Sarah and Gregorio will come up with a perfect name for little Sparkles. After all, they did a great job with Luna Isabella and Nicolas Ignacio.  Of course, I’ll continue to throw in my 2 cents worth just in case I hear a name I think is especially pretty.  After all, as we all know, that’s a grandma’s prerogative. 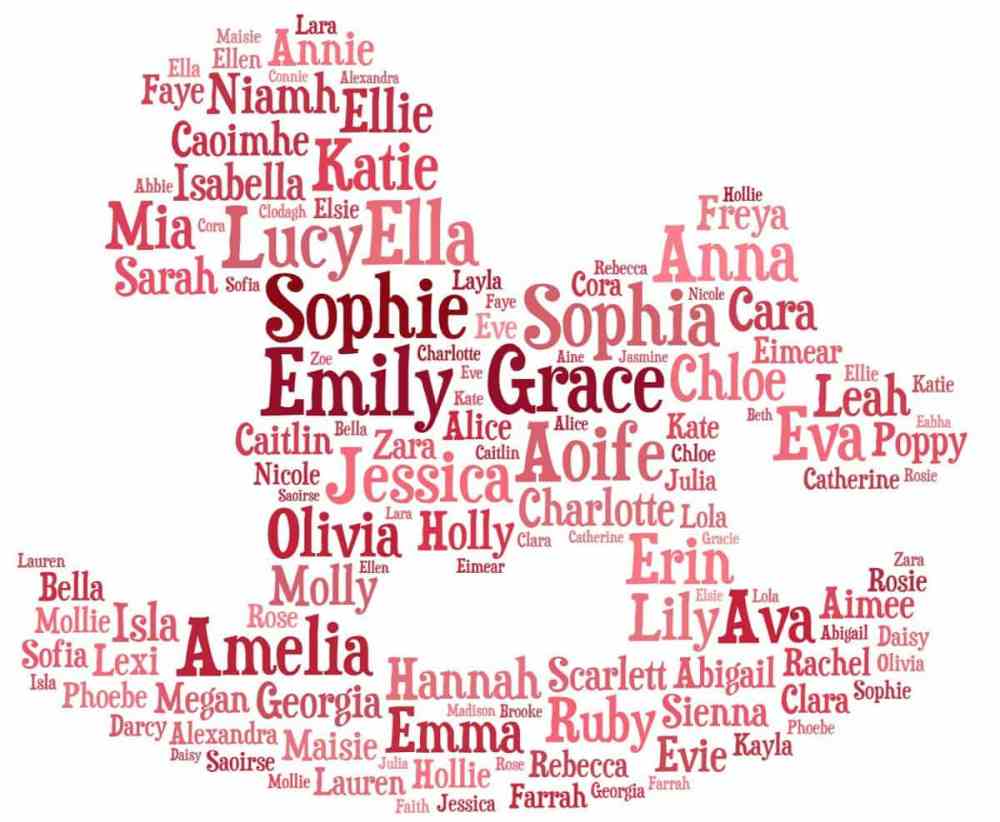