I was thinking about Memorial Day today, particularly after listening to a snippet of Tom Brokaw’s special “The Greatest Generation” on the radio. One man Brokaw interviewed was a World War II veteran who said that he told God that if He helped him get through the fighting then when he returned home, he would be a better man. He did return, and that veteran has volunteered for years at his church and at other charities as a way to thank God.

Another man was a Congressional Medal of Honor winner from the Korean War who was hit in the head by a bullet during a battle but still went on to charge the enemy and kill as many as he could. He said, “When you are faced with life or death, your survival instinct kicks in and you know it is kill or be killed. My only goal was to take out as many of the enemy before they took me out.”  Luckily, he did not die, but did lose his eye. His son said that he was twelve before he even noticed his dad had a glass eye. That may be more about the fact that his dad almost never talked about the war then anything else. This is a problem for most soldiers since they carry all those memories within themselves without having people around them who can really understand.

Another WW II veteran said that he would start to cry at parties and often people thought he had drunk too much. He said that wasn’t the case. He just didn’t know how to process his feelings and had no one with whom to share. He described a medical officer whose bravery he had witnessed – the man got shot in the leg and just kept on helping other wounded soldiers as if he had never been shot. The WWII vet became emotional telling that story fifty plus years later because as he said, “I was just so touched by his bravery and selflessness.”

When I think of our men and women in uniform, those words, bravery and selflessness, come to mind.

May light perpetual shine upon all those brave and selfless souls who have given their lives in defense of our country. God bless you, one and all, and God bless your families as well. 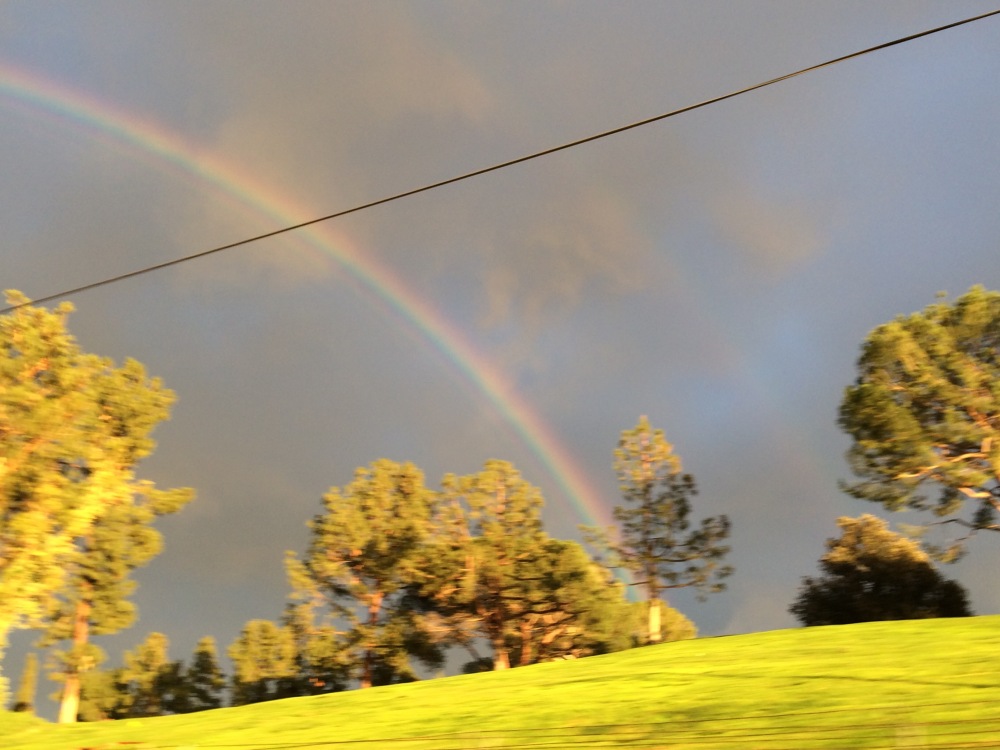