I saw one of my students today who I haven’t laid eyes on since he was twelve-years-old.  He is now 17.  The last time I saw him he was a lanky little boy with big feet and a shy smile; today I opened the door to a full grown young man with a beard.  Wow.

This same boy texted me a few days back and said, “I’ve just decided to apply early decision to a school in the east.  I need to write my Common App essay and have it ready by Sunday.” That was two days ago, Wednesday.  I told him that I was booked solid, but that I would squeeze him in for one hour this afternoon since he was my former student.  “Thank you,” he wrote. “I’ll take whatever you can give me.”

I wasn’t particularly hopeful that we could produce anything worth reading in the 1 hour I had available, but I figured I could get him headed in the right direction.  When he arrived, he told me he already had an essay, but that it wasn’t very good. I asked to see it and it was true, it wasn’t very good.  A quick first draft written for a class.  However, the subject of the essay – his passion for buying and selling sneakers – was unique and definitely worth developing.  I told him that we could get at least some of the paragraphs in place if he was willing.  “Absolutely,” he said.

The gist is that within one hour we had almost the complete essay written and, lucky for him, my next student rescheduled, so we ended up with more time.  We actually finished his 650 word essay in a record 1 1/2 hours and I can confidently say that it’s a strong one.  How did that happen, you might ask? Don’t you sometimes spend several sessions on one essay?  The answer is simple: the topic is this boy’s passion and he was able to provide details and asides that allowed the essay to almost write itself.

As my student was leaving he turned and said, “Thank you for making time for me, Len. It’s so great to see you again.”  He gave me a big hug.

Aw.  It was so great to see him too.  These babies growing up and turning into men and women. Amazing.

Moral of the story for college essay writing: write about something you truly love. It might just turn out to be an exceptional essay. 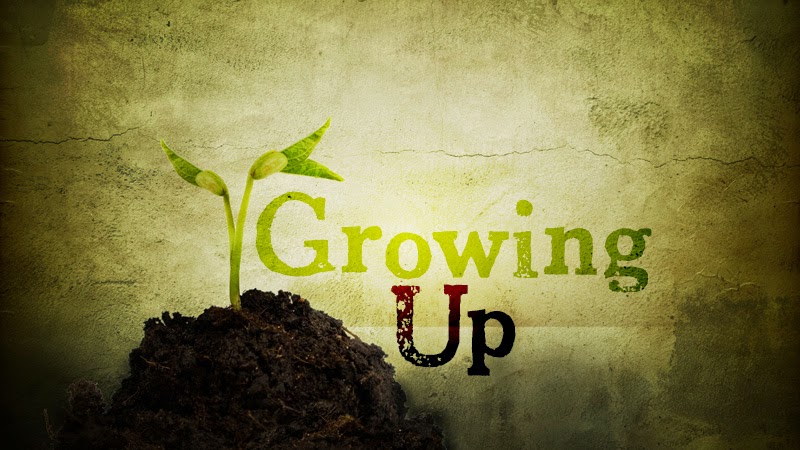